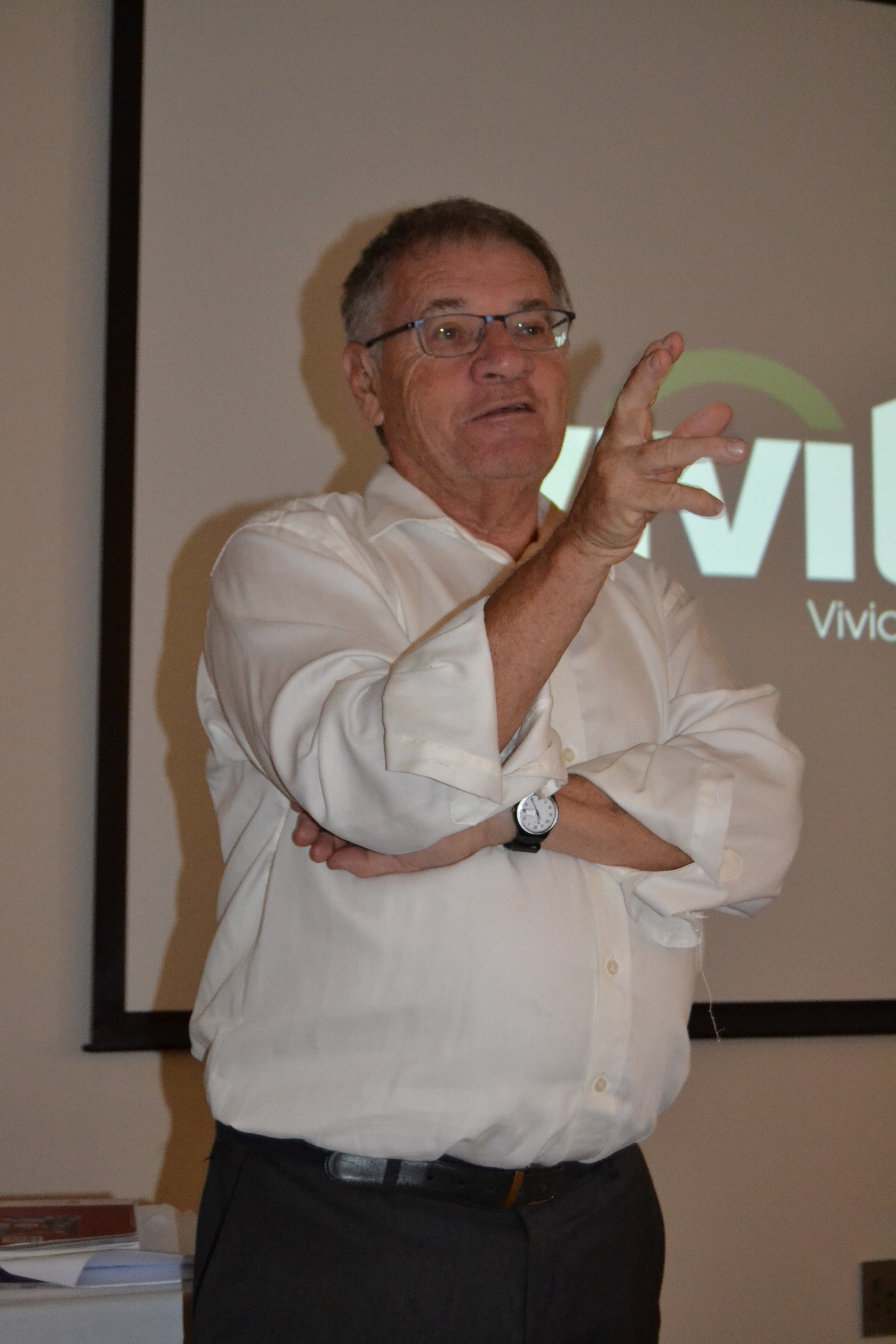 “I find it shocking there are people telling me we can’t increase estate duty, capital gains tax shouldn’t be higher, that the marginal tax rate shouldn’t increase. Why not? Quite frankly, we should be paying more tax and we should be spending more [on the poor],” he said.

Referring to the narrative of white monopoly capital, Davis said capital knows no race. “People who accumulate vast money and wealth struggle to understand the plight of the heaps under them.”

Davis recently told a conference on tax evasion, hosted by the Alternative Information Development Centre, that the biggest problem facing the country was the “erosion of the integrity of Sars”. Sars has subsequently called for Davis’s removal.

Originally from the Mail & Guardian written by Lisa Steyn