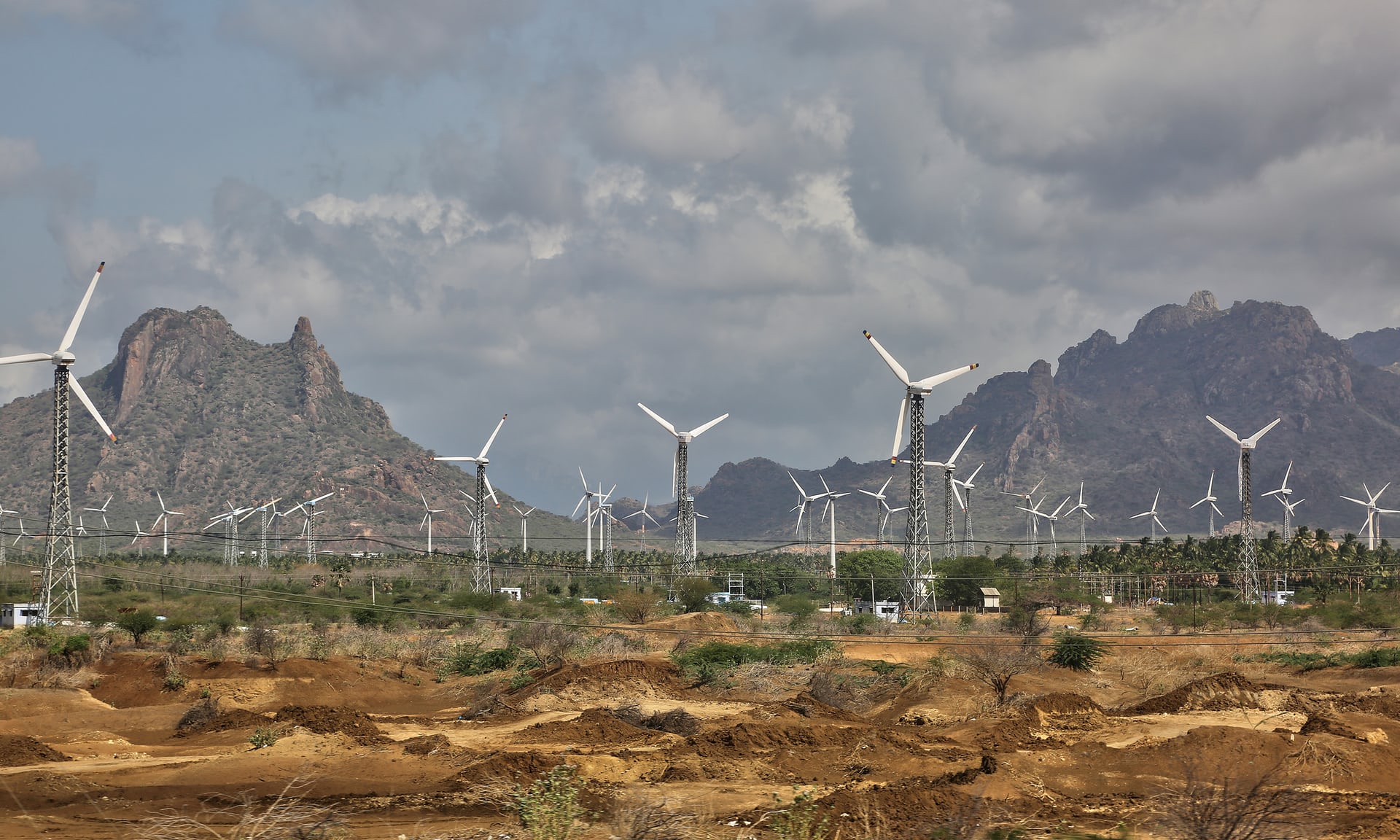 The world’s energy watchdog has sounded the alarm over a “worrying” pause in the shift to clean energy after global investment in renewables fell 7% to $318bn (£240bn) last year.

Fossil fuels increased their share of energy supply investment for the first time since 2014, to $790bn, and will play a significant role for years on current trends, the IEA said.

Investment in coal power dropped sharply but was offset by an uptick in oil and gas spending, the World Energy Investment report found.

Dr Fatih Birol, the executive director of the IEA, said of the renewables fall: “We are seeing a decrease, which is disappointing. And more disappointing is we see the signs this decline may continue this year – this is a worrying trend.”

Fossil fuels’ share of energy investment needs to drop to 40% by 2030 to meet climate targets but instead rose fractionally to 59% in 2017.

“I was myself worried to see there is a contradiction between a) the statements the governments make and b) what the world needs today vis-a-vis the investment numbers, where we see a decline,” he said.

Globally, energy investment fell 2% to $1.8tn in 2017, with electricity taking a bigger share than oil and gas for the second year in a row.

The decline in renewable power generation spending was mostly down to falls in wind power and hydro but solar hit record levels despite becoming cheaper to install.

While coal investment fell to its lowest level in 10 years, spending on gas-fired power stations rose 40%. Nuclear power fell sharply to the lowest level of investment in five years.

In the oil and gas industry, rising prices have helped investment in production rise 4% last year and is expected to grow 5% this year. The US’s shale boom will drive much of the growth, and frackers are on track to achieve positive free cashflow this year, for the first time.

The US is not expected to pump enough extra crude to bring down oil prices, though. Birol said: “US shale growth is very welcome growth for badly needed additions but this growth alone will not be enough to balance out the markets.”

Outside the US, investment in conventional oil and gas projects remains subdued and Birol said the world faced “major difficulties” if investment was not stepped up.

Motorists spent $43bn on fully electric cars and plug-in hybrids last year, accounting for half of global growth in car sales. However, the battery-powered cars are not seriously denting oil demand yet, the IEA said.

Governments are increasing investment in energy markets, either directly through state-owned firms or indirectly via investments policies and regulation, which Birol said was a surprising development.

Posted in One Million Climate Jobs Tagged with: Renewable energy