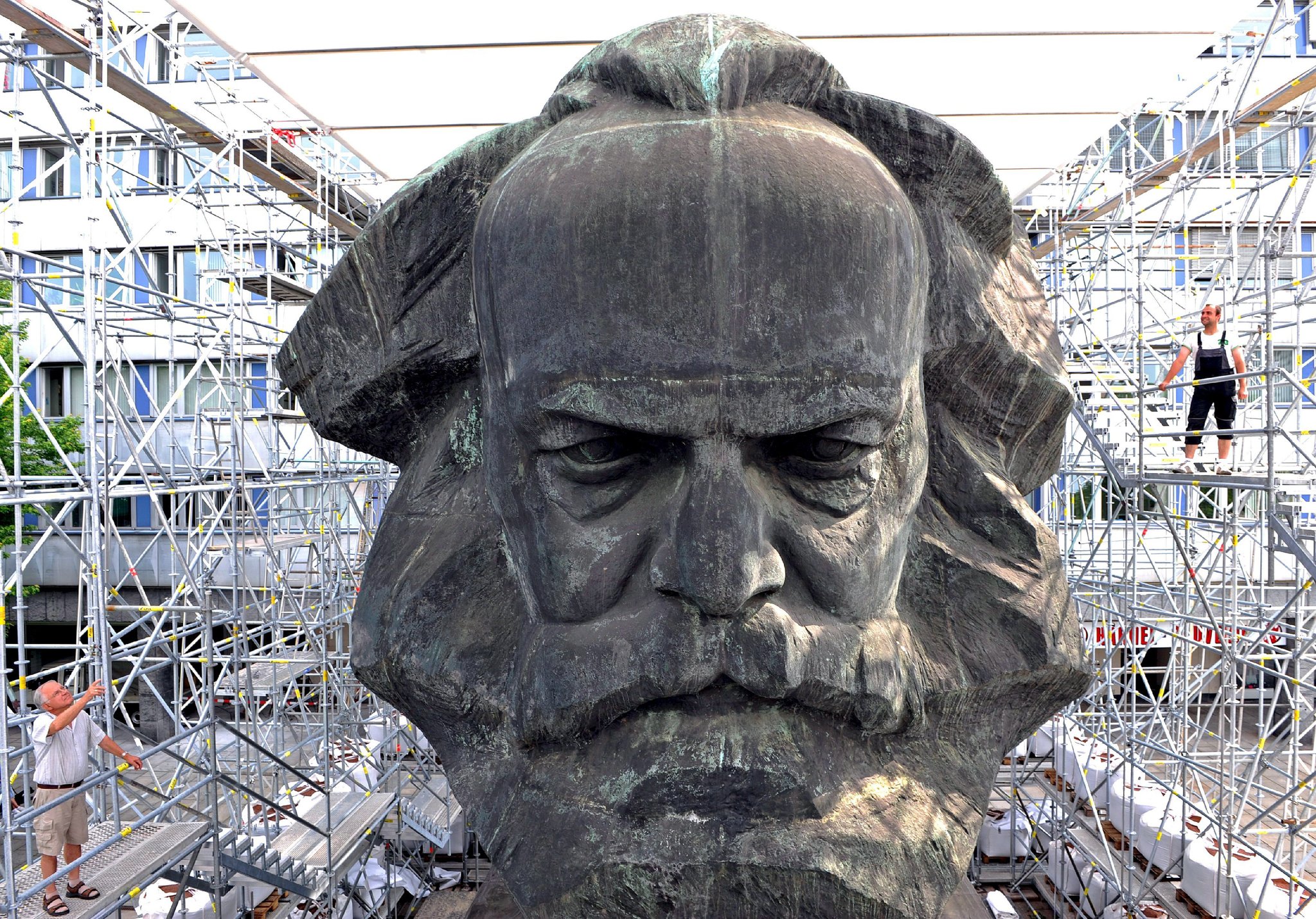 We bring you a series of articles and a couple of videos from around the world that celebrated the day Karl Marx was born 200 years ago on 5 May 1818 in the southern German town of Trier.

We begin with longer pieces to dig your teeth into:

3. Lenin’s brief biographical sketch with an exposition of Marxism at Marxists.org

Then, some shorter reads, for those with less time:

1. A range of Marxists chose their best book by and about Marx in Verso

2. Nigel Gibson discusses how workers activity shaped Marx’s though in The Conversation

3. Alex Callinicos looks at the lasting legacy of Marx, the great revolutionary, in The Socialist Worker

For those that prefer newer forms of media, a couple of videos:

2. Paul Mason’s first in a series of five short films K is for Karl Marx

And finally a few articles in newspapers from around the world:

1. On why Marx is more relevant than ever from the leading bourgeois newspaper, the Financial Times

2. An account of Marx’s thought in the New York Times

3. On not judging Marx on his followers excesses in the Irish Times

and here is a link to the Communist Manifesto