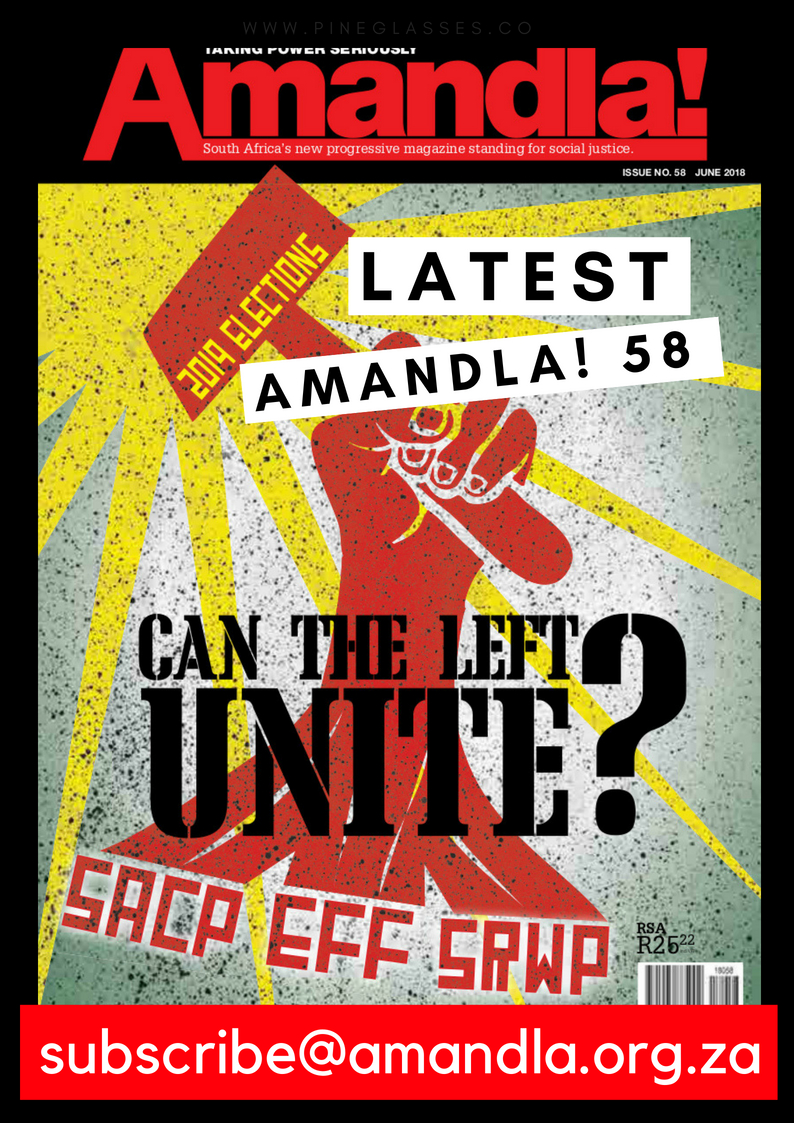 Is EFF about to go into alliance with ANC in the 2019 elections? After the “united” land expropriation vote in Parliament, there was a rumour of secret talks.

There is no need to speculate. Let us just say that an EFF / ANC alliance in the 2019 election would make it possible for the deeply divided and compromised ANC to continue to “Walk Right”, on crutches provided by EFF, whilst “Speaking Left”, as usual.

And leaders and members of EFF no doubt realise that an alliance with the ANC in the elections would mark the beginning of the end for EFF as the first left break-out from ANC.

So what would be the absolute opposite of “coming home” to the crumbling house of the ANC? What would be a real game changer for the oppressed masses in South Africa? A real game changer would be a Left Bloc of social movements, trade unions and progressive NGOs supporting one slate of candidates. This slate would be agreed between SACP, EFF and Numsa’s Socialist Revolutionary Workers Party (SRWP), even if it is very small.

If anybody should sit in “secret talks” before the 2019 elections it should be them. A declaration of such an alliance before the election would be a shock to the establishment and the ruling class, as much as it would be a shock of hope among the oppressed.

SACP and EFF exchange insults and claim they are the party of the working class or the force that can unite the Left, but under their leadership of course.

The SACP took an unclear decision to stand alone in the election in July last year. Then they began to discuss “modalities” and got cold feet. The Left Bloc, we suggest, would make “standing alone” less alone and more credible.

Numsa has starting organising its SRWP, hoping that it will be a “mass workers party”.  The founders must believe that the presence of EFF and SACP among workers, in the unions, in social movements, in popular protests and in the public mind can be disregarded or overcome.  The prospects for such a new, unknown and untested party in the 2019 election are dire. It has to convince millions of workers, unemployed, shack dwellers, students and rural communities that:

– There will be no pro-poor New Dawn for the ANC or the country under Ramaphosa.
– The new party (for reason of better morals?) will not betray socialism, like SACP.
– EFF isn’t socialist (“even if they say so”).

If it stays like this, the 2019 elections promise to be a confusing battle for how best to outflank the others and vaccinate the membership with sectarianism. Each party’s “Vote-for-Us” battle against the other two will become more bitter as Election Day gets closer.  There can be no real links to and support for grass root struggles through such campaigning. 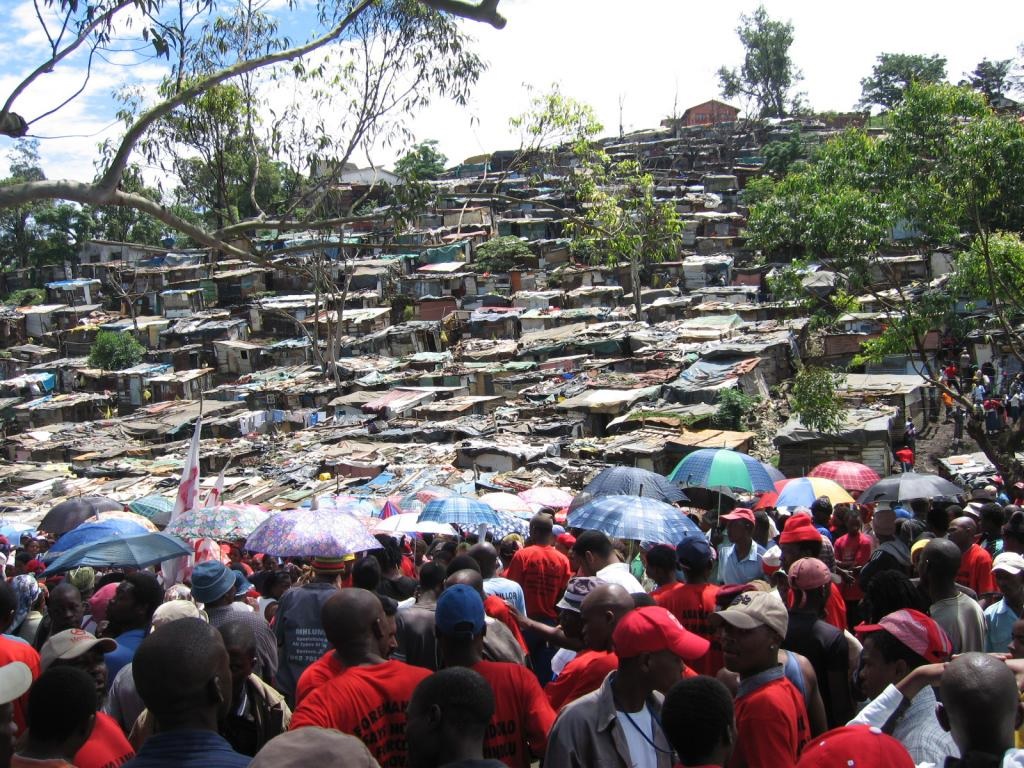 Unite on an anti-capitalist programme

Townships are fighting for housing and land, against unemployment and for delivery of electricity, clinics, sanitation and roads. Rural communities are fighting for their land against captured traditional leaders and mining companies.  We don’t want or need three or four “left” election campaigns in isolation from those struggles. These are the real struggles: against corruption and graft in municipalities, against environmental destruction, against rape and gender-based violence, for jobs, for clinics and decent health care, for living wages, for land, service delivery and housing.

On issues of inequality, taxation and economic policy the minimum program of such a Left Bloc could be taken from radical trade unions, progressive NGOs and organised communities.

On issues of taking back land for food and housing, or in defence of land against mining companies and the ANC government, the programme can be based in the struggle of local community organisations like Mayebuye, Abahlali baseMjondolo or Amadiba Crisis Committee.

With the right-wing DA suddenly in crisis, and ANC in deadly decline, a call for unity around an anti-capitalist program for land, food and jobs and against neoliberalism should be on the agenda. In the best of dynamics, the Left Bloc could be a centre of attraction for the centre-left “constitutionalists”, like Section 27 or Corruption Watch.

One year before the 2019 national elections, social movements, progressive NGOs, independent unions and the new labour federation SAFTU should say this to the parties that define themselves as socialist and working class based: “Campaign together in the election. A broad Left Bloc will be there to support you. Out of such an experience, maybe your ‘mass workers party’ can be born.”