On the 9th anniversary of the Marange diamond fields massacre the Southern African Campaign to Dismantle Corporate Power calls for justice for the slain miners and community members. This episode highlights why the campaign calls for states to enforce and multinationals to respect the communities Right to Say No based on Free Prior and Informed Consent, in terms of mining. By Keamogetswe Seipato. 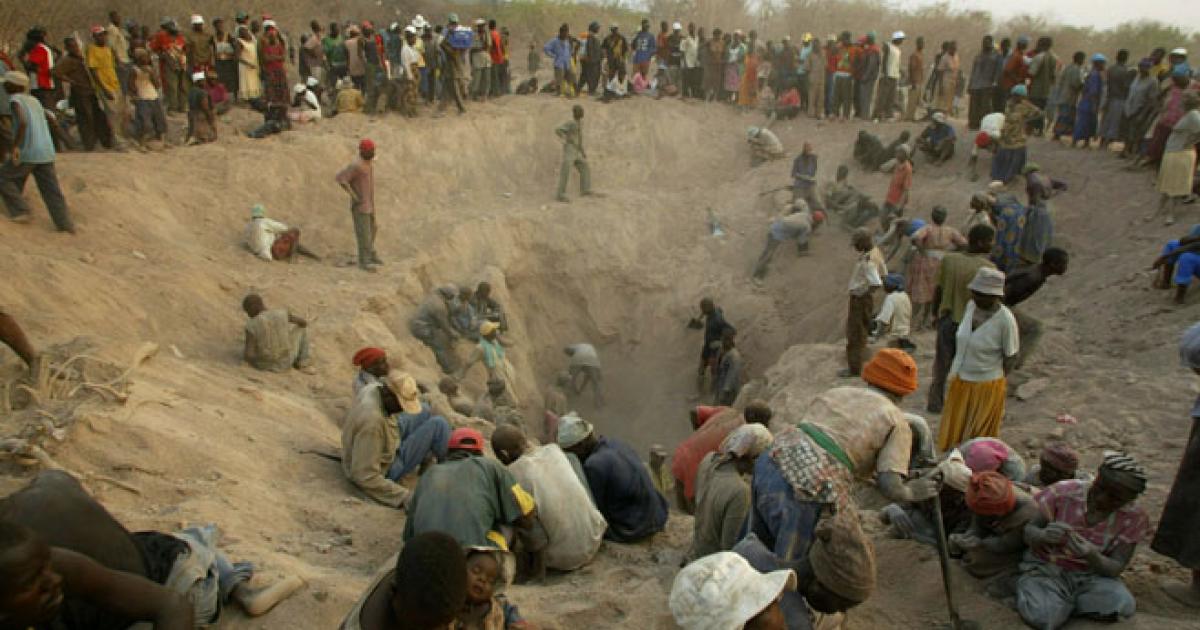 In November 2008 the Zimbabwe National Army launched Operation Hakudzokwi (Operation No Return) at the Marange diamond fields, which led to the murder of more than 200 miners and the sexual assault of scores of women and children. The purpose of the operation was to clear the diamond fields of artisanal miners to pave way for corrupt mining companies with military links, which included two Chinese,. What followed were years of unrestrained plunder which precipitated a huge economic decline in Zimbabwe.

A recent report done by Global Witness (An Inside Job) reveals that the devastation and diamond smuggling is not solely at the hands of unscrupulous multinationals, but everything points to the Mugabe’s government and its elites. In February 2016, on the eve of his birthday, President Mugabe announced that his government was failing to account for $15 billion in diamond revenues. No one was arrested, let alone investigate for this massive looting which undermined the ability of the Zimbabwe government to provide human security to its citizens.

A community member from Marange spoke to Global Witness and said that they had hoped that diamond mining would benefit them but the opposite has happened. It is clear from this statement that the people of Marange haven’t enjoyed any of the spoils from the mineral wealth. They have just been subjected to gross pollution and the tragic memory of the 6 week long brutal conflict that culminated with the deaths of many miners and loved ones. The killings have continued to this day under the security personnel of Zimbabwe Consolidated Diamond Company (ZCDC). The situation in Marange can be considered as a human rights violation as highlighted in the Jurors’ Statement of the 2nd session of the Permanent Peoples’ Tribunal on Transnational Corporations held in Johannesburg 2017. The statement says that poverty caused by political choices is a human rights violation!

The Centre for Natural Resources and Governance (CNRG) that presented a case at the Permanent Peoples’ Tribunal on Corporations in Manzini, Swaziland in 2016, will be commemorating the massacre today. Farai Maguwu, director of the CNRG said that they are expecting 2000 people to attend the commemoration event.