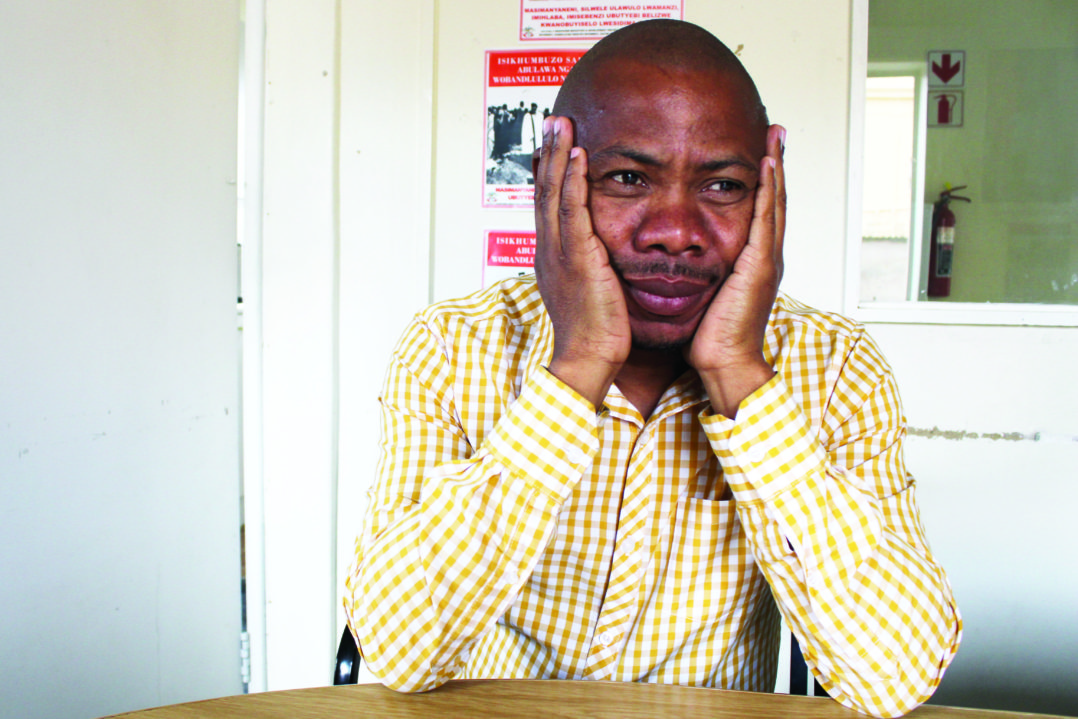 South Africa finds itself at a turning point. Our post-apartheid dispensation has evidently moved to a new step on the political evolutionary ladder. Although despondency prevails emotions run high in anticipation of socio-economic improvement.

It’s striking how the era we witness specifically reflects the pattern of a bygone era. Features of the 1970’s are clearly eminent in modern times.

There is reason to see some reflections of history as a source of encouragement. The relevant question to ask is will we learn from the trends of the past and move in a feasible direction in the future?

Times of post-June 1976 were exciting times. The early 1960’s saw the crushing of a revolutionary ethos and the bashing of people into silence and submission. This was courtesy of apartheid security forces. The 1976 uprising caused the revival of that revolutionary spirit and the rekindling of the struggle atmosphere known in the pre-Rivonia trial era. This led to the apartheid regime increasingly giving into pressure and ultimately the 1994 dispensation. Black consciousness played an important role in this. Like the 1976 uprising, #feesmustfall protestation was also education related. It intensified the struggle of civil society and caused a ‘new dawn’ which is reminiscent of the effects of 1976.

Just as Biko’s ideology was particularly relevant to a bygone era, the ideology of a modern-day activist has a highly important role to play in current times. His ideology is needed to take our revolution to the next step up the evolutionary ladder, to take the nation to the glittering prize of genuine liberation. He believes in the ideology of taking political decision-making to the masses. This activist is Ayanda Kota, leader of the Unemployed Peoples’ Movement (UPM) in Grahamstown in the Eastern Cape. Kota is an unapologetic activist recorded by the South African media as championing the marginalised in various ways. In 1995 Kota was elected as chairperson of the Azanian Student Movement in Cape Town. The year 2003 saw him becoming the Black Consciousness Youth of Azania: National Secretary for Publicity and Information. In 2009 he founded the UPM in Grahamstown.

The UPM is in solidarity with a shack dwellers’ movement called Abahlali baseMjondolo. This movement has branches in various parts of the country. It has aproximately 50 000 members and the UPM has approximately 1000 members. Kota’s ideology represents these numbers due to solidarity. Just as Biko was a key political figure in his time, Kota is a key political figure in his own right. Abahlali baseMjondolo General Secretary Thapelo Mohapi says “people must be able to decide for themselves, we need to see meaningful engagement between the masses and parliamentarians.”

Democracy is defined along the lines of citizens having a say in decision-making. However our democracy is not viable. Available platforms for participation in decision-making – such as the National Economic Development and Labour Council (NEDLAC), presentations to parliamentary committees, protestation and press releases – are few and inadequate. The constitution lacks concrete legislation to compel participation in these institutions to significantly influence decision-making. Local government structures offer means of participation, but local government is limited in political scope; not to mention lacking legislation to make its participation by citizens influential. Furthermore our marginalised citizens are isolated from such platforms as these. Why is it that despite all our circumstances we have not had one single referendum since 1994?

To call for Kota’s ideology does not imply that parliamentarians won’t always have an important role to play as mainstream and ultimate leaders. The practical means of Kota’s ideology implementation offer a range of possibilities. These include facilitated social media platforms, door-to-door surveys and the extension of TV/radio talk show. They also include the extension of political scope regarding local government structures. However these pose a risk of continuing to isolate the marginalised. For Kota’s ideology to be viable mass grass-roots organisation on the part of government for grass-roots representative leadership is needed.

We see the repetition of history in the degrading legacy of apartheid. Such is our disgusting poverty, that a report of the World Bank claimed that more than half our people live on no more than R992 a month. Our lack of housing continues to prevail. People across the country have become so desperate for land and their mass illegal land occupations have proven to be unstoppable by the government and security forces. This was expressed by MEC Moiloa of Gauteng when he indicated there were 1647 land invasion incidents in the 2017/18 financial year. He also stated that there were 2772 incidents in the previous year. In June 2018 an organisation that collects municipal-related data called Municipal IQ, claimed that 94% of the recorded service delivery protests of 2018 were violent. These situations and figures reflect the desperate voice of our people, yet this voice is blatantly disregarded. What kind of ‘Micky Mouse’ democracy is this when the overwhelming will of our people appears to mean nothing? Kota says “democracy must be seen as the anger of our people turned into this struggle across the country for change.”

Kota’s ideology could be seen as an offshoot of Black consciousness. In this way we see the repetition of history, as both ideologies call for people to take charge of their own destinies as opposed to relying on others. Just as Black Consciousness called upon people to free their minds for the sake of further freedom, the same sentiments are warranted in the call for Kota’s ideology. Both ideologies are associated with mental liberation going hand-in-hand with repossession. Kota says “the process of liberation starts with full democracy and people having a significant say. This must be extended to them having a significant stake. Part and parcel of this process is liberation of the mind. A society without mental liberation is not a society of humanity.”

It would seem to be increasingly clear that Kota’s ideology is what it takes to stop the mass accumulation of capital, and alternatively cause capital to flow through our communities. What a spectacular revival of ubuntu this would bring.

Those privileged because of their race are also oppressed. The chains of shame from rightful and just judgement that history will impose on them cannot be removed. History judges their fore-bearers who oppressed people for generations just as it will judge them, in this way we see another repetition of history. Subjugation is a product of mental oppression on the part of subjugators. The lack of self-respect from them subjugating people causes more subjugation and the cycle continues. Oppressors need to witness freedom of the oppressed for the breaking of this cycle and their own mental liberation. Their need for freedom and the oppressed people’s need for freedom is inextricably linked. The oppressed and oppressor are mutually in need of Kota’s ideology which would warrant ubuntu and reconciliation. A fine way of applying Kota’s ideology would be to honour Biko’s ideology. Kota says “in order to honour Biko’s legacy we need the effects of a self-loving and self-respecting society.”

One comment on “Ayanda Kota, Biko and Black Consciousness – History in Repetition”