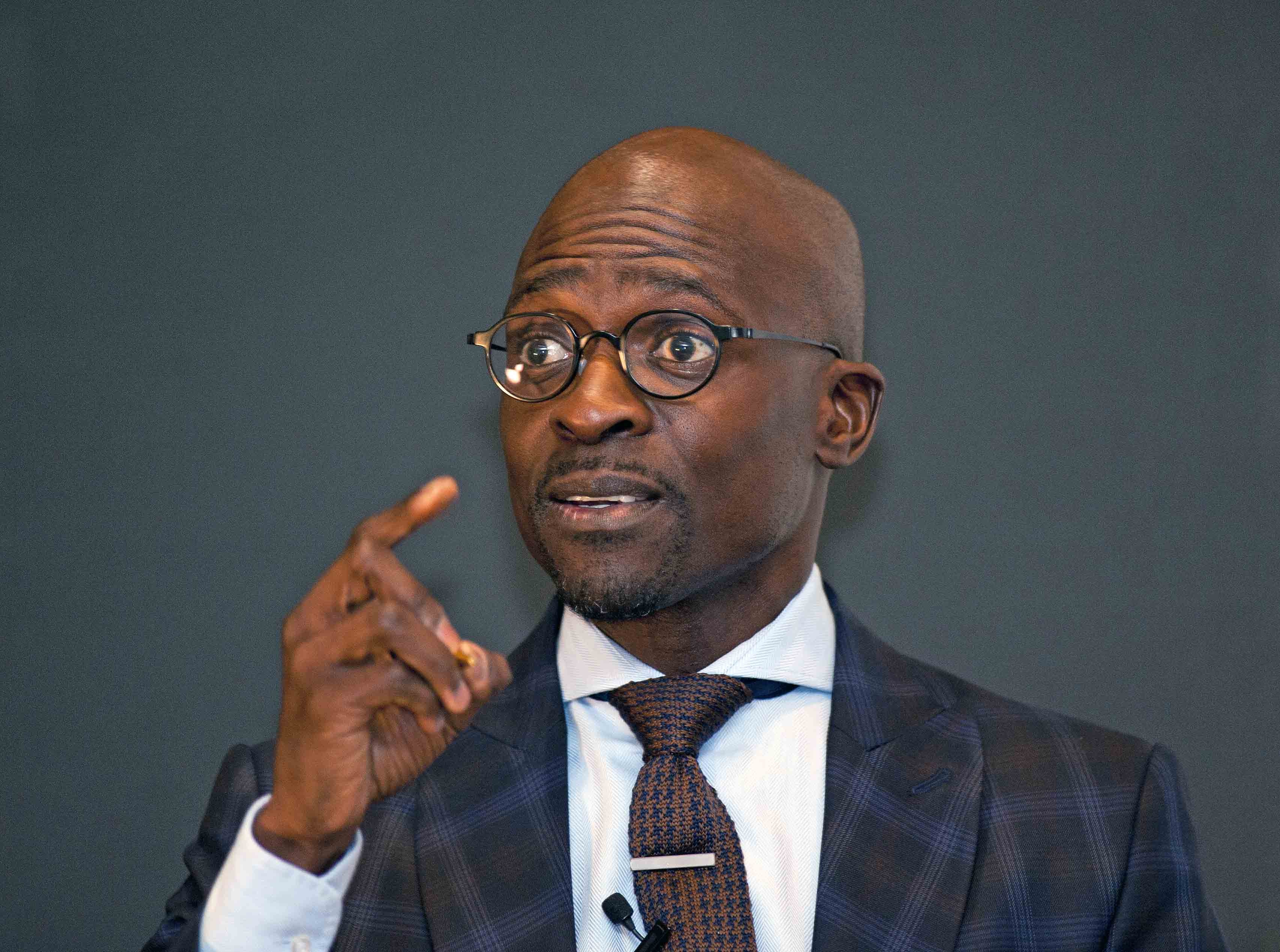 In addition, we are threatened with the possibility of a new global economic downturn. A slow-down has already been noted in the European press. If global demand falls, or if US President Donald Trump persists with his imperialist whims, the South African depressed economy will be badly affected. It is dependent on export of minerals and commodities, and President Ramaphosa’s government is reinforcing this with the “New Dawn for Mining” and “export-led growth” policies.

In addition, nothing has changed in the global financial system since 2008. The International Monetary Fund (IMF) reported on 3 October that total debt in the world is above the 2008 level. Governments have failed to reform the banking system. The world economy is at risk of another financial meltdown.

Meanwhile, Standard Bank is right now telemarketing credit to its customers. You don’t have to apply. They call to say your card is waiting at the local office. If you have one already, they call to say a second credit card is there with your name on it. And if you don’t collect it, they call again after a month to say that they want to increase your limit on the credit card you have! An “authorised financial service provider” must never give up.

Capitalism is saving itself from the next crisis by extension of credit, until the chain of claims breaks.

The South African government shuns socialist policies, but it is at least supposed to regulate and fight the worst evils of the capitalist system. However, powerful lobby groups like the credit rating agencies expect and argue for larger quantities of the same economic policy medicine as last year, and the year before and the year before that, while they wait for the Mid-Term Budget Policy Statement in October.

Not a stimulus package

The motivation for this austerity is the growing indebtedness of government and parastatals to profit-maximizing financial institutions.

Now, the government obviously thought it couldn’t use tax cuts “to stimulate economic demand”. That would be too risky. Debt costs are already 13% of tax revenue and rising – from R182 billion this year to R220 billion two years from now.

The government is paying R182 billion to service its debt this budget year. Strangely enough, one of the institutions which is receiving a lot of this money is actually controlled by the government itself. That is the Public Investment Corporation (PIC), with its two main clients: the Government Employee Pension Fund (GEPF) and the Unemployment Insurance Fund (UIF). They are also government controlled.

The CEO of PIC reported in March that over R2 trillion of PIC assets were under management. This was when he was defending PIC at the Standing Committee on Finance against allegations of nepotism and corruption. These allegations are now to be investigated by yet another commission, this one appointed by now ex-Finance Minister Nhlanhla Nene.

GEPFs assets comprise 87 percent of this R2 trillion. Through the PIC, in March 2017 GEPF lent the parastatals R163.7 billion and the government R324.7 billion. In this way R488.4 billion (some 30% of GEPF’s total financial wealth) was in interest bearing bonds – another name for loans to government and state companies.

Another 7% to 8% of PIC belongs to the UIF. UIF has hoarded R180 billion in the PIC. For over two decades, UIF payments to workers who lost their jobs have been less than the UIF contributions it has received. Official unemployment in South Africa stands at 28 percent. For two decades this official number has not dropped below 20%, and we know that in reality it is close to 40% because those who gave up looking for jobs are not called “unemployed”.

The 2% UIF fee is paid even by the lowest paid formally employed workers, directly and indirectly (the employer deduct it in wage bargaining). This fee is not a part of the Government’s budget. When UIF has collected fees and paid out benefits, the surplus is simply handed over to PIC.

The increase of VAT from 14% to 15% on 1 April put an estimated R23 billion damper on consumption, for working class and middle class alike. This is a factor behind the current recession. If the UIF fee was scrapped, R22 billion per year and rising would contribute to economic demand. It would reverse the VAT increase for all formally employed.

A word on the independent SARB

It would be necessary to defend such a stimulus measure from the independent South African Reserve Bank (SARB). The SARB is expected to increase interest rates this year, to defend the value of the rand. This will stop price increases on imported goods, like oil. But this will cause the local recession and the debt crisis to deepen. Anyone with a loan or a credit card from a bank or a retailer will see a cut in buying power. Higher interest rates will also affect the government’s debt service costs.

China uses exchange controls, instead of interest rates, to defend the value of the Yuan. South Africa should do the same to defend the Rand. Household debt is over R1.7 trillion. A quarter percent interest rate increase will suck R5 billion into the bank system and away from consumers. The SARB must cooperate with the government. The neoliberal idea of an independent central bank must fall.

To do something different

What would something completely different look like? One suggestion is to convert the R84bn in loans from the GEPF to Eskom into shares. That would remove interest payments on the R84 billion.

But then the question would be raised: can GEPF really afford to lose around R10bn in annual interest from Eskom? Interest that is effectively paid by the government to the government. 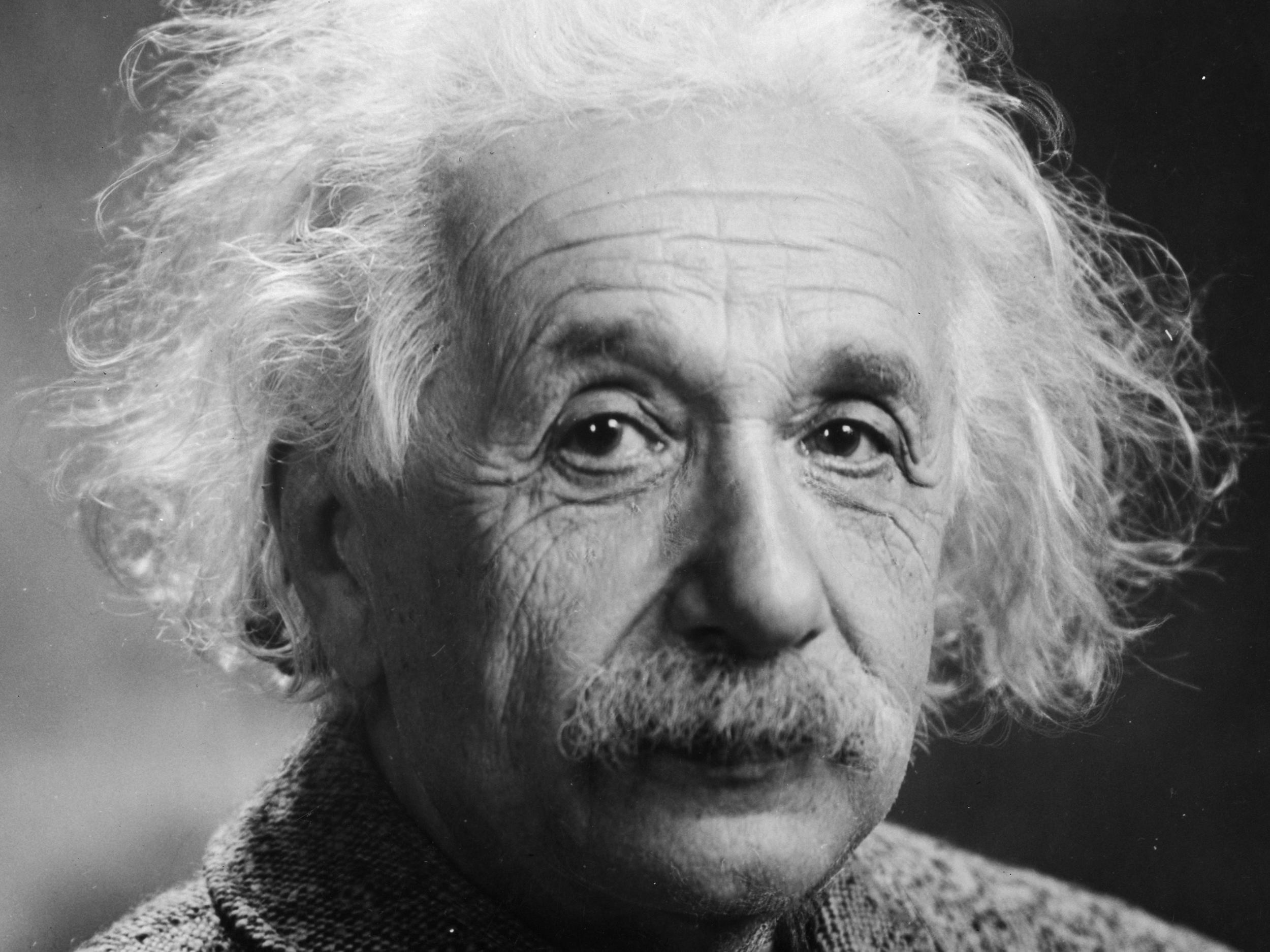 The short answer is yes it could.

The GEPF is a “Defined Benefit” pension fund. The members get what they are entitled to according to the rules, not less and not more. So there is no need to maximise the size of the fund. It just needs to be big enough to safeguard the pension payments and meet its other obligations to its members. It could use the rest of the money in the fund to maximise value to society, instead of maximising its returns on investment. And this wouldn’t hurt its members in any way.

If we follow this logic, GEPF should lend most of its funds to government. It would safeguard South Africa’s policy independence from the International Monetary Fund, China, or any one of the other creditors who will impose conditions on loans.

GEPF has in fact already lent the government R324bn and Eskom R84 bn. For such government bonds, the government pays interest now at between 6% and 9%, unless the bonds are pegged to the inflation rate. So we can estimate that GEPF’s holding of government bonds means that it gets between R19bn and R29bn per year in interest.

First, this is about half of the GEPF’s 2017 surplus after all benefits had been paid from the members’ contributions and investment income. GEPF’s annual surplus has been about R50 billion per year. Even if the GEPF gave the government an interest moratorium, it would still have a surplus of between R20 bn and R30 bn per year.

The Budget Reviews and the annual reports of GEPF show that the annual rate of return on GEPF’s investments has been around 4.5%. Importantly, this measure excludes speculative value changes on the market.

Compared to the GEPF’s 4.5% income from its investments, the government is paying 6.5% per year on its R2.8 trillion debt.

The GEPF would not lose any income. The pensions of the GEPF pensioners would not be threatened in any way. The only losers would be the JSE and the BEE capitalists, who are the current beneficiaries of government borrowing. And these BEE capitalists are the ones that have destroyed and are continuing to destroy the ANC.

The winners would be the mass of the working class who are dependent on the public service delivery sector and who are currently suffering from austerity.

“The golden chain of debt”

The labour movement and civil society, including the public unions that have a say in the running of GEPF, should read their Karl Marx again: “The national debt is the golden chain by which the bourgeoisie controls the state”. Prophetic as he often was, he hadn’t heard about credit rating agencies.

It is in the interest of the broad masses that the government does as much of its borrowing as possible from sources that are not the capitalist class and are not in foreign currencies.

There is just such a fund available in South Africa. It is called the PIC. The investigation of corruption in the PIC should be a signal to completely change the management of public debt in South Africa.