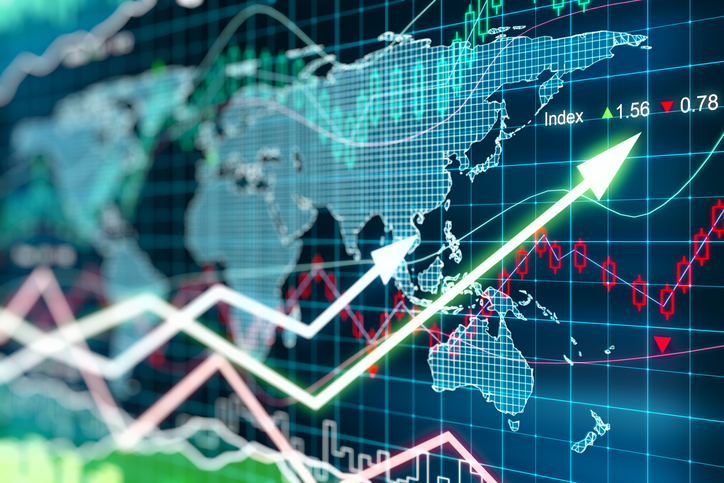 Illicit financial flows (IFFs) – the illegal or unethical flight of capital – from Africa, remains a hotly-disputed issue three years after Thabo Mbeki alerted the world to what he said was a huge problem.

How much is being lost, whether enough is being done to curb the flow and who is most to blame for it, were among the questions fiercely debated at a recent seminar organised by the European Union, the Thabo Mbeki Foundation and the Gordon Institute of Business Science in Johannesburg.

The African Union/UN High Level Panel headed by former president Mbeki delivered its report on IFFs in 2015. It conservatively estimated that Africa was losing at least US$50- billion a year through this drain of money.

The report suggested about five percent of IFFs were proceeds of theft and bribery by corrupt government officials and another 30% from ordinary crime such as arms, drugs and human trafficking and money laundering. By far the largest share, the remaining 65%, was being lost through illegal or murky and unethical dodges by multinational corporations.

These include false invoicing of exports or imports and aggressive tax avoidance measures like registering their companies in offshore tax havens.

Mbeki said the $50-billion a year outflow meant – contrary to the popular perception that the continent was highly indebted to the world because of foreign aid – that in reality “Africa was a net creditor to the rest of the world”.
In other words, more money was flowing out of the continent in IFFs than was flowing into the continent through foreign aid. This was an immense blow to Africa’s development prospects, he said.

Mbeki told the recent seminar on IFFs in Johannesburg that since his report had come out there had been a greater awareness of the need for African countries to mobilise their own financial resources domestically for their development, rather than continuing to rely so heavily on foreign aid.

He noted that in Mozambique, for example, foreign aid had provided nearly half of the state budget in 2008. In Malawi between 1994 and 2004, foreign aid had financed between 33% and 57% of the state budget annually.
“So here we have a number of African countries which can’t even generate resources to finance their own budgets, never mind socio-economic development,” Mbeki said.

And so, Mbeki noted, staunching IFFs had been included among the September 2015 Sustainable Development Goals.
Mbeki suggested that expensive lawyers employed by multinational enterprises were more to blame for IFFs than corrupt African officials because they were able to exploit loopholes in tax laws and regulations.

He concluded that the evidence was clear about the importance of stopping IFFs and now the critical challenge was implementation. “Everyone knows there is a problem. There is some dispute as to how big it is. The problem is there, what needs to be done is known. And all of the major international institutions have dealt with this issue, the UN, the AU, the World Bank, the IMF, the European Central Bank, the OECD, the European Parliament and everybody. But what we must discuss, surely, is given all of that, are we making progress in dealing with the issue?.”

Yet the seminar showed there wasn’t much agreement on whether much progress had been made. Or who was to blame if there hadn’t been.

There was general agreement, though, that IFFs remain a big problem. Even a representative of the Organisation for Economic Co-operation and Development (OECD), which represents the rich, developed countries that generally take the rap for IFFs, said developing countries were still estimated to be losing hundreds of billions of dollars annually to financial crimes, while tax evasion and avoidance were costing all countries a total estimated to run anywhere between $100-billion and $240-billion a year.

But after that overall agreement, the debate divided largely on South (poor)-North (rich) lines. The Africans mostly insisted that there had been “little or no progress” in stemming IFFs as one tax expert put it. He identified the culprits as mainly the multinational corporations which he said were investing increasing resources in sidelining the IFF debate and continuing to pursue aggressive tax practices to avoid or evade paying due taxes.