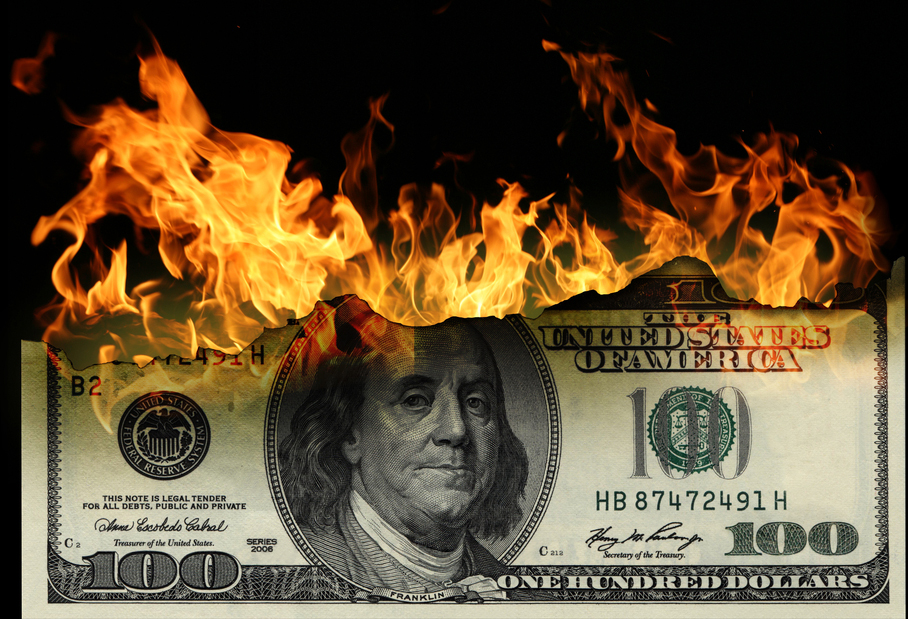 World Bank data show how much of an outlier SA is when it comes to global financial markets. It provides consistent information on capital inflows for 32 upper-middle-income economies – SA’s peers in economic terms. Of these, in 2015 SA ranked fourth in terms of the dollar value of portfolio investments, but only 31st for foreign direct investment.

Facilitating short-term investments has obviously made quite a few individuals a lot of money. It also props up the stock market, where high levels of portfolio investment increased foreign institutional investment from around 2% of ownership in 1994 to over 25% today.

But the impacts on broader economic development are distinctly suboptimal. To start with, in SA portfolio and direct investment have an inverse relationship. Yet direct investment brings far more benefits, in the form of access to more advanced technologies and markets in particular.

The divergence between direct and portfolio investment has grown in recent years. According to the Reserve Bank, in constant 2016 rand (using years to the first quarter), from 2012 to 2017 an average of R1,2 billion in direct investment left the country. From 2015 to 2017, more foreign direct investment left than came. In contrast, portfolio inflows were stable at an average of R140 billion a year. 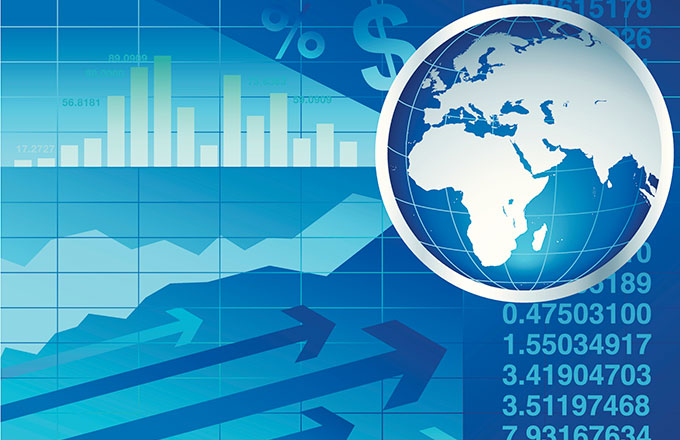 Various factors explain the divergence between direct and portfolio inflows in SA. Most obviously, when times are uncertain, investors typically shift to short-term investments. With the end of the mining boom in 2012, international mining companies also shed SA assets. In addition, portfolio investments in themselves can reduce SA’s overall competitiveness. They sustain a stronger rand, which in turn depresses exports and encourages imports. Moreover, institutional ownership puts pressure on companies to maximise share prices and dividends in the short run. That can come at the cost of longer-term investments.

It’s not as if the financial sector itself creates jobs. In 2016, it employed around 420 000 people, according to official data. That represented just 3% of all jobs in SA. Moreover, while total employment climbed by 14% from 2010 to 2016, the financial sector grew just 10%. And the industry is still far from representative. In 2015, around a third of financial sector employees were white, compared to a seventh for the rest of the economy.

In short, after a short hiatus following the 2008/9 global financial crisis, SA has again fallen back into bad habits around global financial markets. That in itself can constrain domestic growth and job creation. And it exposes SA fully to the emerging global asset bubble, which will only end in tears.

Makgetla is a senior researcher with Trade 7 industry Policy Strategies