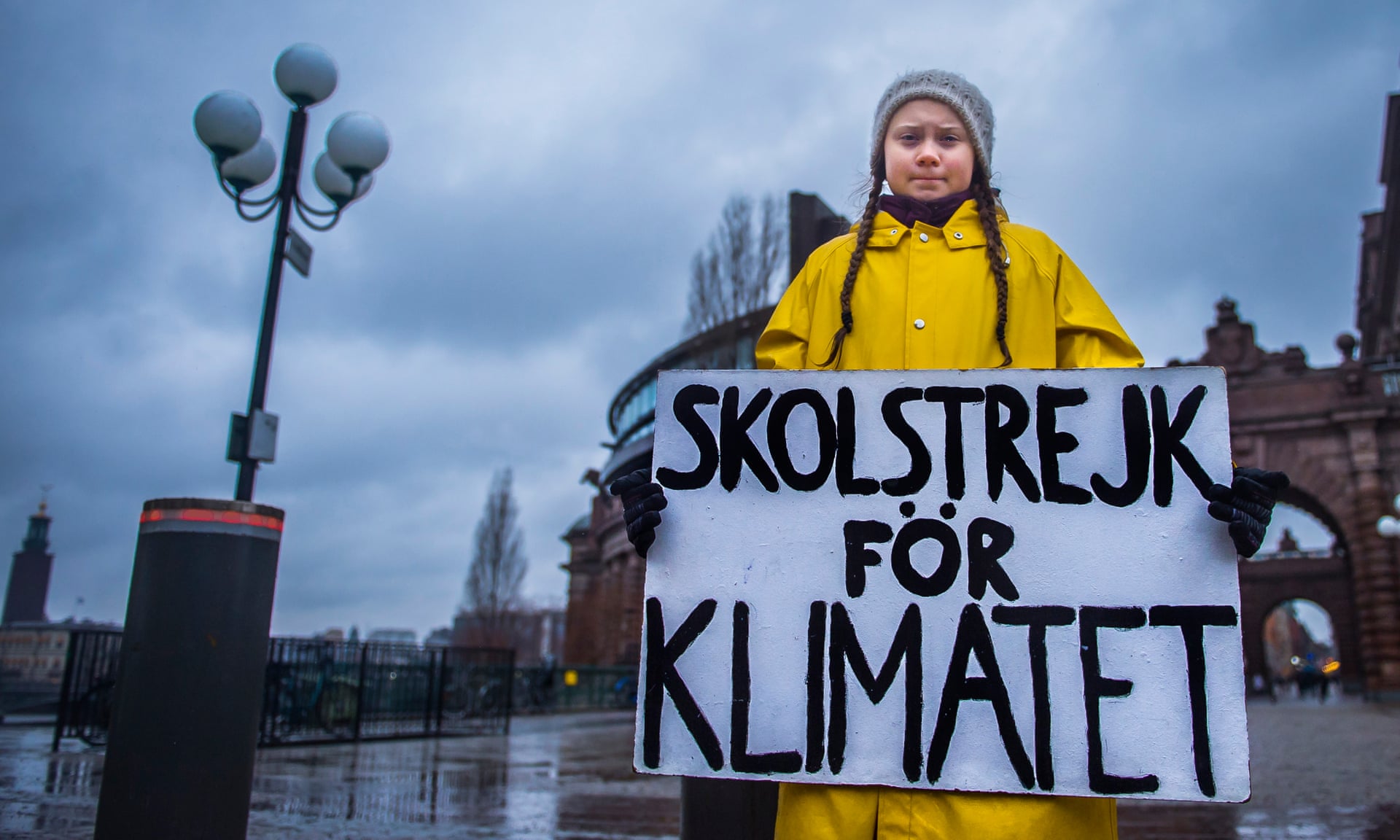 2018 was a thunderous year for the climate which gave us a glimpse of the new normal: record-breaking heat, a blazing Arctic, the northern hemisphere seemingly on fire. These, alongside a clanging alarm about the disastrous impacts of 1.5°C of global warming from the UN in October, contributed to growing public recognition that climate breakdown is very real and its effects serious.

2018 also saw growing momentum for climate movements in confronting political inaction. From the Extinction Rebellion movement in the UK, to thousands of school children on strike in Australia (and similar movements elsewhere). Climate demonstrations in Europe bigger than ever. A record 5,000 people joined civil disobedience to protest coal mines in Germany. A number of laws were also passed that pointed in the right direction: Ireland and a number of cities divested from fossil fuels; the EU gave backing to citizen and community-owned renewable energy, and Spain lifted the controversial ‘sun tax’. The costs of renewable energy and energy storage also fell.

And yet fundamentally, and depressingly, little really changed on climate change.The UN climate talks in Poland at the end of 2018, sponsored by the coal industry, once again resulted in low ambition, loopholes to undermine action, and steps backwards on meaningful finance and equity for countries of the global South. In the three years since the Paris Agreement of 2015, major industrialised countries have pledged carbon cuts that would result in global warming twice as hot as the targeted 1.5°C. And most countries are not on track to meet even those.

One reason is that climate policy has been dominated by the neoliberal idea that the private sector can lead the transition to a low-carbon economy. Such approaches to climate action have failed spectacularly. They have not stopped the rise in fossil fuel use, despite growth in renewable energy. Rather, renewables have grown in tandem with fossil fuels and energy demand. Market-focused policies have constrained the roll-out of renewables and other climate friendly solutions – which are restricted according to their ability to generate profit for private interests. And they have resulted in growing energy poverty.

Market-first approaches have failed to reduce emissions as much as they have fallen short in terms of social justice. The Gilets Jaunes (yellow vests) protests in France have shown that unjust ‘green’ policies result in push-back from lower income people, who feel penalised and stand to gain nothing from them. They are challenging the current climate discourse. The climate movement must see these protests for what they are: a push back against neoliberal approaches which seek to unload risks and costs away from corporations and on to the shoulders of the working class majority. The fight to fix climate breakdown will never be won if workers and low-income households are excluded. Expecting them to pay for the costs of the pollution that they did not create will backfire. 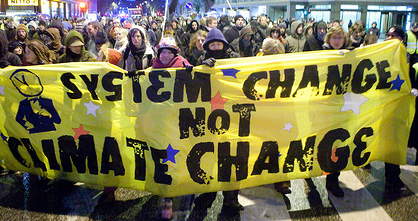 In 2019, climate action must shift in a different, radical direction. The missing link is energy democracy. Energy democracy starts from the standpoint that energy is a common good – not a commodity to be bought and sold. Access to energy is a human right for everyone – a basic condition to participate in public life with dignity. Energy democracy calls for public and social ownership of energy, to serve both social and ecological needs: energy that is reliable, affordable and clean.

With energy socially owned and in democratic control, we can reduce energy waste and overall consumption, decarbonise, and empower communities to make their own energy choices. Democratic control would mean a much faster transformation to 100% renewable energy for all. It means inclusive solutions – tackling energy ownership, generation, savings, storage, and action on energy poverty together – that would improve millions of people’s lives. Unlike the current profit-focused model, it does not ignore the dire need for quality energy efficient homes for all.

Energy democracy rejects profit-focused energy, which has seen large energy interests stubbornly cling to fossil fuels and resist action on energy poverty. It provides a path away from the destructive competition for “market share” – a legacy of privatisation. Servicing investor profit ties the large ‘incumbent’ companies to their existing capacity, forcing them to resist the introduction of renewables. All of this prevents the kind of planning, cooperation, and local input that the transition to a fossil-free economy demands.

We must encourage and support communities and municipalities to take control of their own energy needs and wants, putting solidarity as a central value. But energy democracy needs to operate at all levels – local communities, regional and national governments, and international institutions like the EU.

Energy democracy promotes a genuinely ‘Just Transition’, ensuring workers whose jobs could be impacted by the shift away from fossil fuels, are protected and actively included in decision making. And it allows for a planned and orderly transition, not one that’s held captive to the enforced chaos of the market.

We can’t fix climate breakdown by continuing to do what we’ve always done – nor without tackling social division. In 2019, let’s put energy democracy centre-stage.